What is binary compatibility, and what does it mean for Linux distributions? 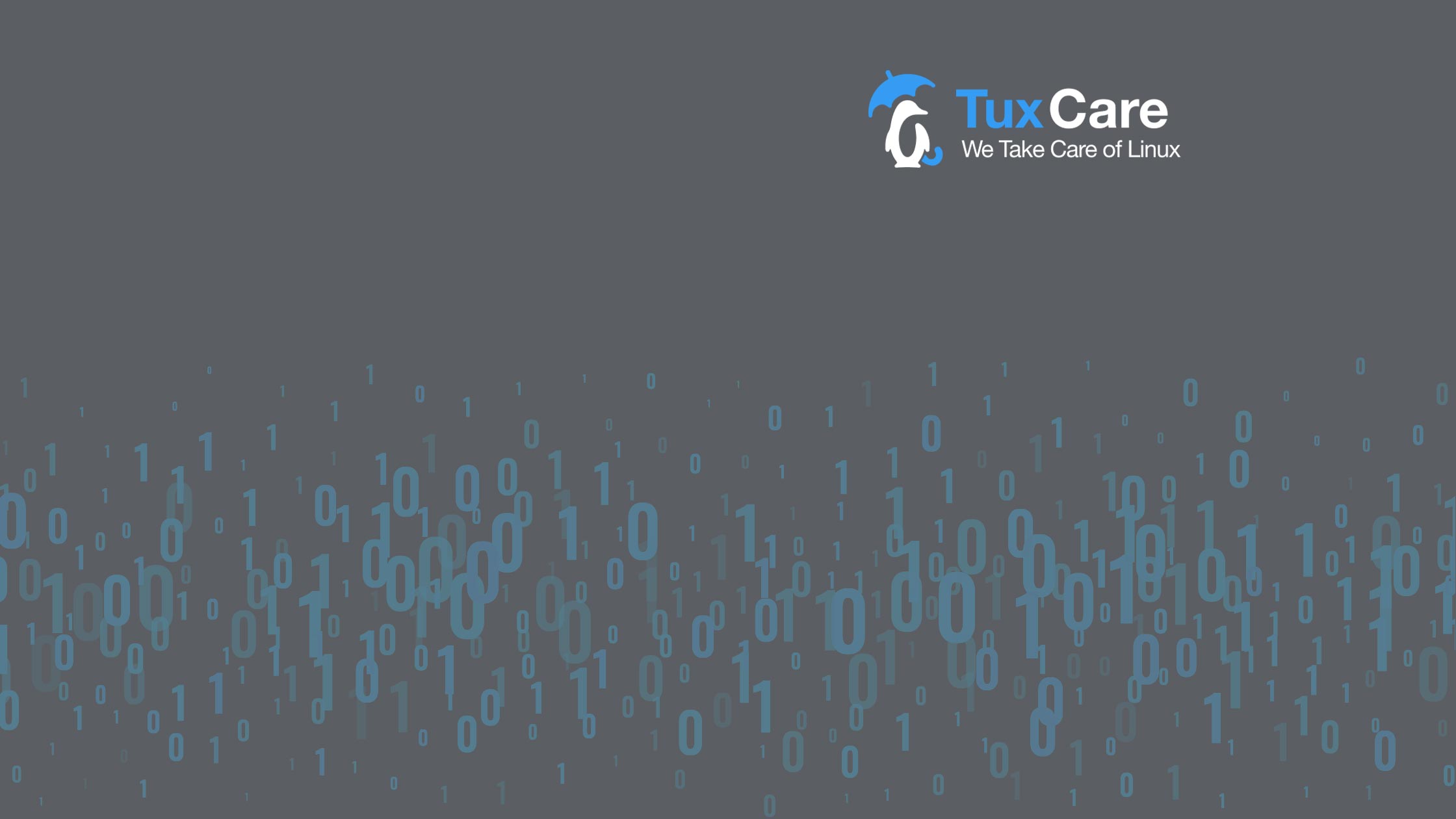 First, what do we mean with a “binary”? In development terms, a binary is compiled executable code. In other words, a developer writes code in high-level, human-readable language such as C or C++, and then runs the source code through a compiler to generate machine-readable executable code. That resulting file is called a binary.

Binaries are compiled for a specific computing environment. You can’t execute a binary compiled for a Linux OS on a Windows OS, for example. While some small environmental changes may not affect binary compatibility, substantial differences will cause execution to fail.

Why does binary compatibility matter?

You could look at the importance of binary compatibility from two perspectives. First, if you’re developing software for a single, specific purpose you will want to avoid the need to re-compile a large codebase just to respond to a change in environment.

From another viewpoint, you may be the user of off-the-shelf software where a commercial vendor stated that their software has been tested on a specific operating system and that it may or may not work on a similar operating system (for example, another Linux distribution). You don’t have the option to recompile the code – and your environment might not match the environment the vendor tested their software in.

The problem with recompiling

While recompiling is an option in some cases, you may find that you have many different environments you need to cater to – and very complex applications where recompiling just simply takes too long.

Either way, recompiling an application to ensure that the new binary works in the new environment requires time and effort – and often also requires specialized skills. By definition, if a different environment is not binary compatible there will be many issues that crop up – whether it is files in different locations or libraries that are slightly different.

However, for both of the above cases, if you know that the alternative environment is binary compatible you are assured that the compiled executables – whether your own or those supplied by a vendor – will run in your target environment without hassle.

A range of circumstances can bring binary compatibility into question. What happens, for example, when a new version of an operating system is released? Will existing applications continue to run – i.e., is the OS binary compatible?

Consider another scenario, where your OS of choice is end of life. Does your organization have an alternative, binary compatible OS that it can switch to instead, or do you need to engage with a recompile – or even switch applications? For these reasons, binary compatibility needs consideration when you review your OS strategy.

The story of binary compatibility under Linux

Linux is a relatively unique operating system because of the number of different versions or distributions of Linux out in the wild. The different Linux distributions often have specific purposes – for example, Talis is security and privacy orientated, while the Kali distribution is specifically designed for penetration testing.

However, just because a distribution is part of the Linux family does not mean that it is binary compatible with another distribution.

The various Linux distributions can differ significantly, creating environments that are so distinct that there’s no guarantee a package that runs on one distribution will work on another. This could be due to different shared libraries for example, or because one distribution is stripped down to meet a specific purpose – and therefore lacking in some common features.

Referring to the vendor or community release guidance will give you the necessary reassurance as to whether you need to review your application compatibility – or whether the version you intend to upgrade to is binary compatible, which means that upgrading your OS will not interfere with the correct operation of applications.

Case in point: The story of CentOS and RHEL

Earlier in this article we pointed to the fact that applications are generally tested on a single distribution, and guaranteed to function on that distribution only. Commercial software vendors tend to focus on enterprise-focused Linux distributions – think about Red Hat Enterprise Linux (RHEL), or Oracle Linux.

CentOS is a 1:1 fork of RHEL and was released by Red Hat. Unlike the commercially-licensed RHEL, CentOS is a free distribution that promised full binary compatibility with its enterprise-focused parent, RHEL. In other words, if you were running an enterprise application developed for RHEL you could be assured that it would also run on the free-to-use CentOS.

However, in December 2020, Red Hat stopped issuing CentOS as a stable release which meant that it no longer suited many workloads.

In many ways, for those governing a Linux distribution, binary compatibility is a worthy goal on its own even where that means that there are limits to the degree to which included packages can be changed.

Nonetheless, some distributions are binary compatible – which means you have options if you’re trying to save costs over an enterprise-orientated distribution, or indeed if you are forced to switch away from another distribution.